What exactly is “at stake in Afghanistan” land barry? U.S. supply of SMACK?!

23m
President Obama says ‘I do not support the idea of endless war,’ but says he is ‘firmly convinced’ US should ‘make extra effort’ given what’s at stake in Afghanistan
http://www.breakingnews.com/
———————————————-

As Heroin Use Grows in U.S., Poppy Crops Thrive in Afghanistan

According to the United Nations, the war-torn nation provides 90 percent of the world’s supply of opium poppy, the bright, flowery crop that transforms into one of the most addictive drugs in existence. 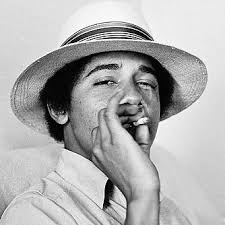 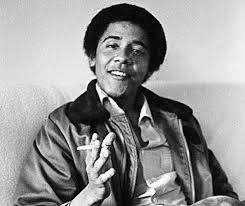 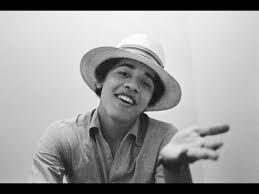 While the difference between race and ethnicity is problematic..

..what does YOUR ethnic group NOT UNDERSTAND about WE the PEOPLE of the present USA, do NOT want anymore of YOUR ETHNIC group HERE IN THE USA! There ARE MILLIONS of YOUR ETHNIC group in THE USA NOW ILLEGALLY! And YES, I know that YOUR ETHNIC group DRUG enterprises, PROSTITUTION enterprises PAID BY THIS and past administration’s of this COMPLETELY screwed up USA “government”, some State and LOCAL “governments”, along with OUR DRUGGIE and HOOKER lovers, are in some part the ONLY income source YOU HAVE.

Report: Eric Holder, Jeh Johnson to Give Final Input on Executive Amnesty One Week After Midterms

eric holder (and WIFEY TOO, huh eric?) and Homeland Security Secretary Jeh Johnson will reportedly give barack obama their final executive amnesty recommendations in two weeks, a week after the midterm elections in which Republicans could take back Congress.

Uhh, you know, someone should take a real close look as to WHO supplied Biden’s son that Blow..

Posted by JP in Democratic Idiots, Drugs on October 20, 2014

Because why not? Joe Biden compares NY Gov. Cuomo to Abraham Lincoln

Well Barry thinks AND all those pushing for it that these individuals will make FINE INSTANT U.S. Citizens, so there..

Hey ERICH, that Faster and MORE Furious is coming along just fine and dandy! I’d suggest that the NEXT time YOU take over an institution, you latch onto some of this stuff! You must be so proud.

You know, there is a chance for you, IF..

VStiv: I’ll be President of US

..the drug habits of Americans continue to increase, the drug lords from Mexico continue their infiltration into the U.S. to sell their products, AND our borders continue to be OPEN, you just may have THAT CHANCE TRAMP!