As is typical, stools leave the body via ones anus. Case in point. And it IS a damn good point in THIS case..

Forget the Idiom: the apple doesn’t fall far from the tree.
Julian Routh / Wall Street Journal:
Eric Trump: It Would Be ‘Foolish’ for Donald Trump to Release Tax Returns  —  Candidate’s son warns ‘people who know nothing about taxes’ would scrutinize them  —  Eric Trump said Wednesday it would be “foolish” for his father to release his tax returns and subject them to scrutiny by people who don’t know what they are looking at.
+

Brazil Nuts. Who in the fuck ARE YOU brazil?!!!

Seems like it AIN’T the Brazilian’s that are NUTS!! 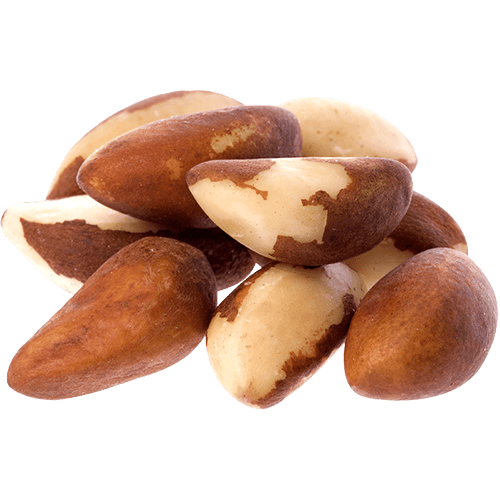 Wonder how soon after his next divorce, his bought and PAID for model wife will spit out or write a book..

..That orange haired comb-over donnie never really changed his special Undies more often than 2 times a week. Which is damn sure less times, than the boy changes his mind(?) every other minute..

Trump: “It’s possible” a Muslim judge would be unfair  —  Donald Trump is standing by comments he made against U.S. District Court Judge Gonzalo Curiel, the judge presiding over a Trump University lawsuit, telling CBS’ “Face the Nation” that Curiel’s Mexican heritage prevents him from acting fairly on the bench.

Donald Trump reversed himself again on Libya on Sunday, saying in an interview that he would have authorized a “surgical” strike to take out Muammar Qadhafi, after months of telling voters the country would have been better off if the dictator were still alive.

“I didn’t mind surgical. And I said surgical. You do a surgical shot and you take him out,” Trump said in an interview on CBS’ “Face the Nation.”

Golllie, I ain’t alone in dis..

And just exactly how would YOU, you bloviating loud mouth asshole do that, huh?!

Mark Hensch / The Hill:
Trump: ‘I would close up our borders’ after Brussels

Nationalize ALL local, state police forces, along with positioning all available U.S. military land forces standing shoulder to shoulder along the Mexican AND Canadian borders? OH and don’t forget, along the Alaskan/Canadian border. U.S. Naval/Coast Guard forces off each and every U.S. coastal area? The Great Lakes? Ooops, forgot, ring Hawaii with those forces, too?

Just exactly HOW, tRUMP! YOU are running for OUR nation’s highest office, SPIT IT OUT, mr. You’re Fired!

Void Their Scholarships, Frog March Their Asses Off Campus..

Really? I mean REALLY!? In his case Hindsight is why I refer to him as tRUMP..