What I would like to know IS, why is this asshole still alive ?

Why In The Hell Is THIS Still Going On, EH Lads/Lassies ? BTW, the look on her face, I have viewed before, I shall make the attempt to find that “look”. Stay Tuned..

N Ireland Secretary appeals for calm ahead of parade

Northern Ireland Secretary Theresa Villiers has appealed for calm ahead of the parade in County Tyrone. Credit: Paul Faith/PA Wire 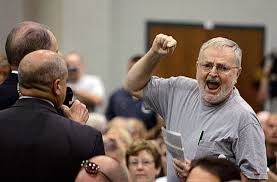 Gutierrez: We Have The Votes…

Charles Payne: “President Obama would love to see civil unrest in this country very much like the Arab Spring”
directorblue

In his eighth and most recent pivot to the economy, President Obama has begun channeling Saul Alinsky as though he’s participating in a seance with the late Communist rabble-rouser. His rambling, 80-minute long, Castro-like speeches have increasingly revealed an inner anger with America (as noted by White House correspondent Keith Koffler).

Stuart Varney: Obama used the term “inequality” more than he used the word “growth”. And this is a problem, according to Charles Payne.

Charles Payne: It is a problem. He talked about [income inequality] being morally wrong. You know, Stuart, if you and I entered this building and there were different rules for each of us, that would be morally wrong. But if I dropped out of high school and smoked weed all day and you worked your way through college and made more money than I did, that’s not inequality, that’s just.

For those that are not familiar with Charles Payne:

You know, as far as I’m concerned it’s fine if Tea Party groups show up at the homes of IRS officials now. 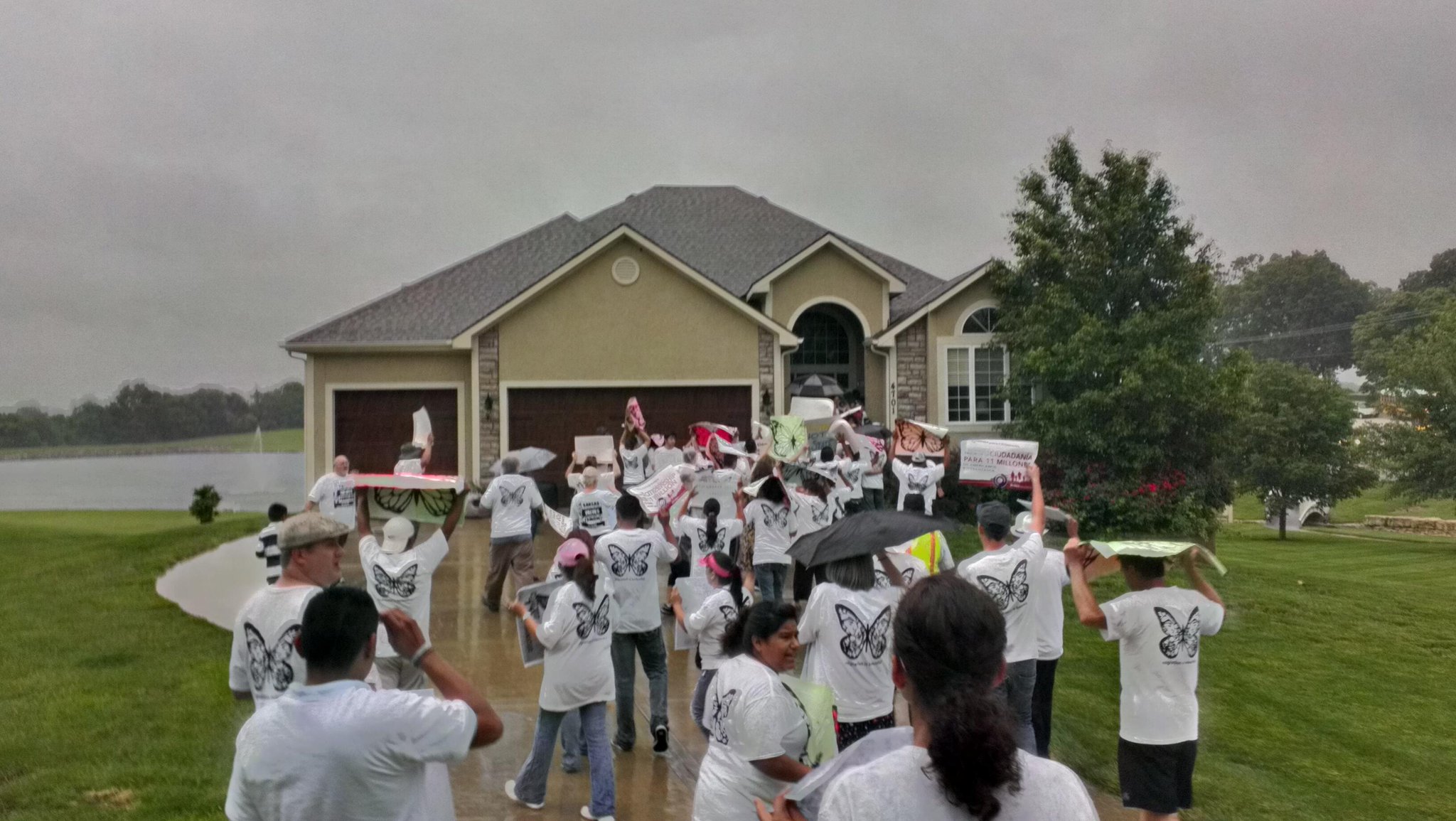 Really now? Well maybe you will just be dead, before getting all of the words Key…………….out of your mouths..

Fehh! Wait ’til the boy a majority voted back into office, vacates This One, by E.O. Then what Lefty’s? Amendment XXII – Two Term Limit on President

Posted by JP in Alinsky, Anarchism, Communists, Obama, The Left on January 5, 2013

Dunno’ about any body else, but this offspring of communist Frank Marshall Davis, has to go! Where? I don’t give two damns, just not here..

Such a move would spark a constitutional crisis by running roughshod over the 14th Amendment, which states that “the validity of the public debt…shall not be questioned.”

Hacker collective Anonymous were swift to respond, releasing private information of  Westboro members including email addresses, phone numbers and home addresses. This video, decrying the church for spreading “seeds of hatred.” The video warns, “We will destroy you. We are coming.”

Should this occur,Westboro, it is well deserved.