Archive for category The CBC

I mean, THEY (RED LIVES) were placed on RESERVATIONS! WOW, Terrific Idea, put BLACKS on THEIR OWN RESERVATIONS, you know, just as IS DONE IN..wait for it…AFRICA! YEAH, Let’s Do IT!! ASSHOLE..

If, IF this floppy eared person of dubious birth had his way, he would make Hitler look like a choir boy.. 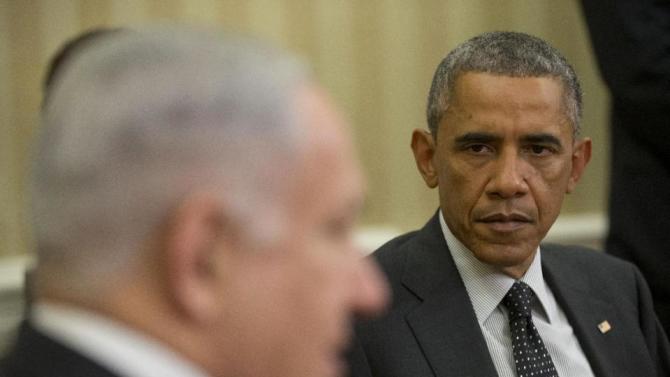 And the same to you, of his type, you know, like with “Hymietown” jesse

Another Black That Has Self Hatred for BEING Black! Perfect Example OF, Slavery of Ones Own Mind..

RELAX, THOUGH, IT’S NOT A HATE CRIME OR ANYTHING: Teens accused of Mableton murder held over in court.

“Set of experiences” . You do know that in your HALF-Black Heritage, Africans still hold..ready? Other Africans as SLAVES! OH and what THEY do NOT hold as slaves, Arabs aka Islamists aka Terrorists (see Dzhokhar Tsarnaev ) DO, OR they just kill, rape and behead! and Gosh, just looked at a calendar and WOW! IT STILL SAYS 2013

“doesn’t go away”. Correct and the ABOVE is a cause, but then, unless we are mistaken, and I don’t think WE are..YOU kinda’ sorta’ through acts, deeds and words FAVOR those happenings, especially the “Arabs aka Islamists aka Terrorists………….”

President Obama publicly and personally addressed the Trayvon Martin case for the first time since George Zimmerman was acquitted nearly a week ago, saying the black community is seeing the case through a “set of experiences” that “doesn’t go away.”

Obama addressed the case during a surprise appearance in the White House briefing room on Friday. He said he wanted to give some “context” to the controversy.

Jesse trying to take center stage, again. Seems like his ego was badly injured by Al, Idiot of one name and the rest of the ‘I’m Black’ crowd..

UPDATED:
Black conservatives blacklisted from NAACP conference…
Oh My! Uhh, Jessee old boy, while you are ‘on the line to the un, umm, ask them WHY the above headline exists within your circle of Black RACISTS!?
Jesse Jackson Calls for United Nations Investigation on America...
Umm, Jesse, while calling on the un, ask why they more then likely are still raping African women and uhh, you know..wink, wink KILLING Africans. Outside of having a HALF-BLACK in office, the un has NO DAMN SAY SO concerning the United States of America!
Jeantel: 'Trust Me, I Am Educated, I Have A 3.0'...
As to THE 3.0, I’d say this persons testimony did MORE to CONVICT her “boyfriend” and Barry’s “SON! What your 3.0 indicates IS, the very sad state of the U.S. educational system, thanks in very large part to what is referred to as a union, but what it is, IS (Clinton’esque ain’t it) a Politburo wrapped inside a MUCH larger Politburo, headquartered in Washington D.C…