Admitted the crime. There is no need for a trial, do the isis thing, broadcast live his beheading..

“Deniz told the interviewing agents that he shot the victims because he was getting tired of waiting around, and because the daughter laughed at him,” a court document submitted by federal authorities said. The FBI and Bureau of Indian Affairs are handling the investigation because the murders occurred on an Indian reservation and the victims were members of the Crow tribe.

Why In The Hell Are THEY Still DICKING AROUND WITH THIS FUCKHEAD!?

KILL THE BASTARD NOW! I MEAN LIKE FUCKING A!

Another candidate enters the RACE! There WILL BE A PUSH for him, TO DO SO!!

Barack Obama: ‘I think if I ran, I would win’  —  ADDIS ABABA, Ethiopia – Four more years?  —  President Barack Obama said Tuesday that he’s confident he could win a third term, if only the Constitution would let him run.  —  Story Continued Below  —  “I actually think I’m a pretty good president.

Protesters demanding justice for two black men killed in interactions with police are currently blocking a portion of the Allen Expressway.

The group, with Black Lives Matter-Toronto, is currently blocking both northbound and southbound traffic at Eglinton Avenue.

The blockade follows a protest held in the city’s west end Monday afternoon following the deaths of Andrew Loku and Jermaine Carby.

Uhh, Okies, think maybe there’s a connection in these reports?

And, the Secret Service is laughing its ass off..

The caption reads: We welcome no war, nor do we initiate any war, but if any war happens, the one who will emerge loser will be the aggressive and criminal US.

US president has said he could knock out Iran’s military. We welcome no war, nor do we initiate any war, but.. pic.twitter.com/D4Co7fVuVg 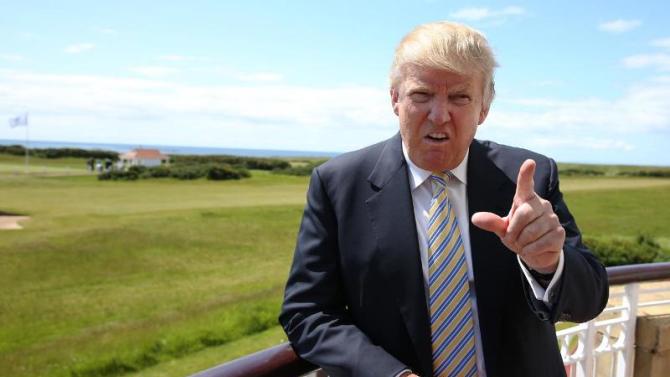