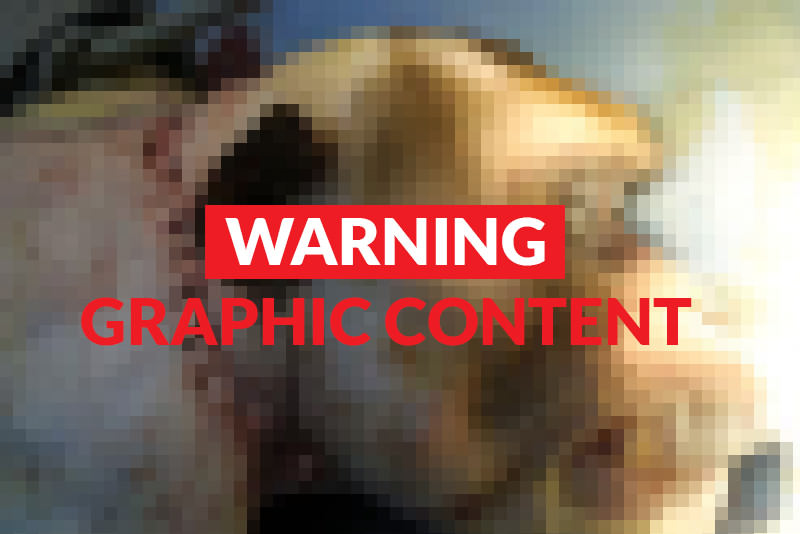 And Now They Call Him..

Umm, err, maybe you could try bacon and eggs instead?

Posted by JP in Hitler, Satire, The Left, The Media, Too Fucking Funny on February 11, 2015

Racist St. Louis PD Posts Video of Looters That Look Like They Could Be Obama’s Children  ∞ sooper

Hitler and the Bollywood Biopic. By Gregory Atkins..

Posted by JP in Australia, Brilliant, Hitler, Satire on December 13, 2013

My very own spoof of the legendary bunker scene.
Hitler learns that Bollywood has plans to make a film about him. Strangely he’s not too happy.
True story, by the way. There really is a Bollywood film about the failed Austrian artist in production. Working title Dear Friend Hitler – but it seems the ‘actor from Shimla’ has departed.

Posted by JP in Representatives, Satire, Senator on September 4, 2013

The House of Ducklings have just inserted a clause in their ATTACK SYRIA Bill. That clause states ALL THAT VOTED IN FAVOR OF THIS, COVER BARRY’S ASS STRIKE, WILL BE THE VERY FIRST GROUND TROOPS TO ENTER SYRIA..