20 Chilling Two-Sentence Horror Stories That Will Keep You Up All Night.

Image from dante-cg on deviantART. Click on the image for the link and even more uneasy nights.

“WELLESLEY, Mass. – A remarkably lifelike sculpture of a man sleepwalking in nothing but his underpants…….”

Posted by JP in Art, Brilliant, Nothing Sexist Here, Women on February 5, 2014

OK, first off, someone is going to have to do one hell of a SNOW (sales) JOB, to convince me, that this IS A “sculpture”. Secondly, WHY is it causing a “stir” at Wellesley? Don’t ALL or MOST WIMMINS believe that ALL or MOST MEN, actually ARE this way?

The sculpture entitled “Sleepwalker” of a man in an eyes-closed, zombie-like trance is part of an exhibit by sculptor Tony Matelli at the college’s Davis Museum. It was placed at a busy area of campus on Monday, a few days before the official opening of the exhibit, and prompted an online student petition to have it removed.

Hey, Matelli: With work like this (if itsa’ REAL) you should be filthy rich, already!

ORLANDO, Fla. –  George Zimmerman is releasing a new piece of artwork, this one portraying the special prosecutor who charged him with second-degree murder.

Robert Zimmerman Jr. posted his brother’s new painting Wednesday on Twitter. He said details about its sale would follow Thursday.

The painting — titled “Angie” — uses shades of red and orange to depict northeast Florida state attorney Angela Corey holding her thumb and fingers together. Text on the piece reads, “I have this much respect for the American judicial system.”

“My state of mind is hard to describe. … I thought I was buying donuts. It felt like I was watching something as a movie that wasn’t really happening.”

Forget the article, just concentrate on this wonderful work of art.. 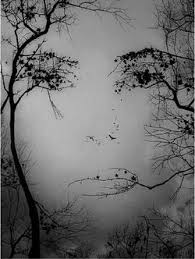 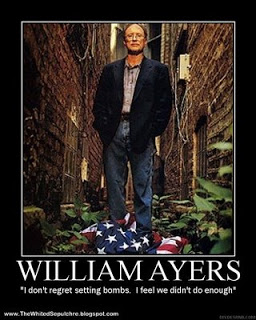 Right now, Cho is just at the start of her career, and we can’t wait to see what she’s going to come up with in the future. In the meantime, we hope you’ve enjoyed these wonderfully quirky images of her body art as much as we have.
Read more at http://www.environmentalgraffiti.com/news-bizarre-body-art-hikaru-cho-0?utm_source=scribol.com&utm_medium=referral&utm_campaign=scribol.com#u8l6YXkzAuMmJsH4.99